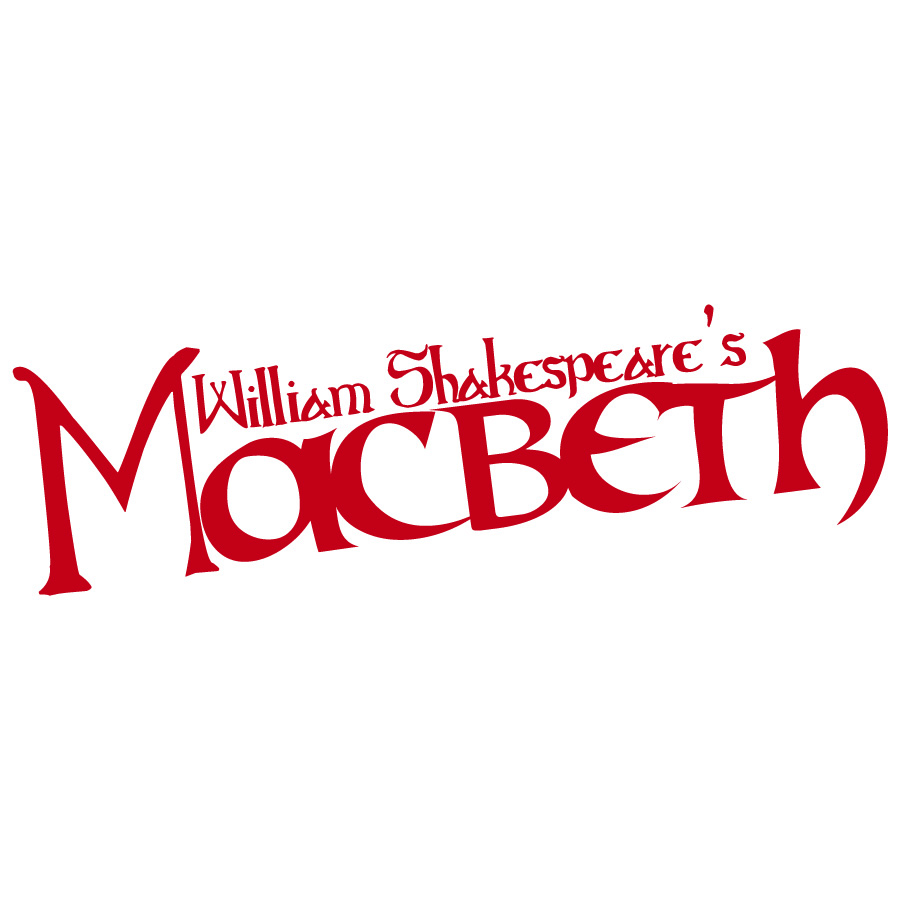 Fridays and Saturdays at 7:30pm at Southside Park located at 1775 Southwest Blvd, Newton, NC  28658.  Please bring your lawn chairs and blankets to sit on.

PRESENTED BY: Robert Abbey, Inc. & The City of Newton

A brave Scottish general named Macbeth receives a prophecy from a trio of witches that one day he will become King of Scotland. Consumed by ambition and spurred to action by his wife, Macbeth murders King Duncan and takes the Scottish throne for himself. He is then wracked with guilt and paranoia.

Fridays and Saturdays at 7:30pm at Southside Park located at 1775 Southwest Blvd, Newton, NC  28658.  Please bring your lawn chairs and blankets to sit on.

There will be no ticket sales.  This is a free public event.

This is a free event.

All performances will be held at Southside Park at 1775 Southwest Blvd, Newton, NC  28658.