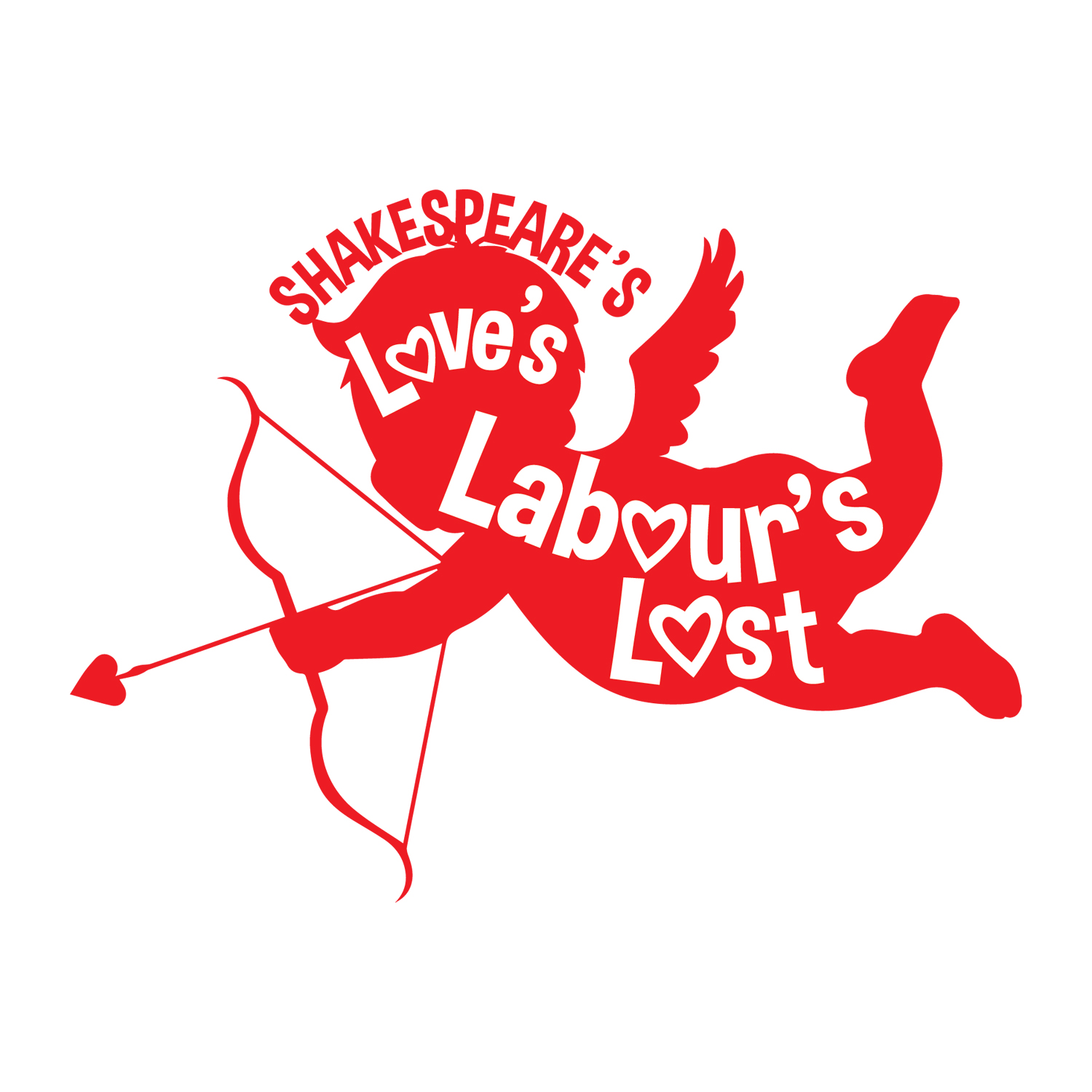 Fridays and Saturdays at 7:30pm

PRESENTED BY: Robert Abbey, Inc & The City of Newton

King Ferdinand decides to have a three-year period of study and contemplation at his court. To avoid distraction, he imposes a ban on women.  They will not be allowed within a mile of the court, even though he has already scheduled a meeting on that very day with the Princess of France.  The Princess, refused entry to the court, is insulted by the ban, and in protest, she and her entourage camp in tents in front of the court.

They begin plotting ways of taking revenge.  Most of the men are already in love, including Ferdinand, who is in love with the Princess. They pay a visit to the women’s camp in disguises, but the women greet them, also in disguise. There is great confusion and as the men return to the court, the women make fun of them.  Since they  all have broken the rules, including Ferdinand himself, they decide to stop the silly game.  How will the story end? Will they be learned or be loved?

This is a free event.

This performance will be held at Southside Park located at 1775 Southwest Blvd, Newton, NC 28658.  It will be performed on their outdoor stage. This is a free event.