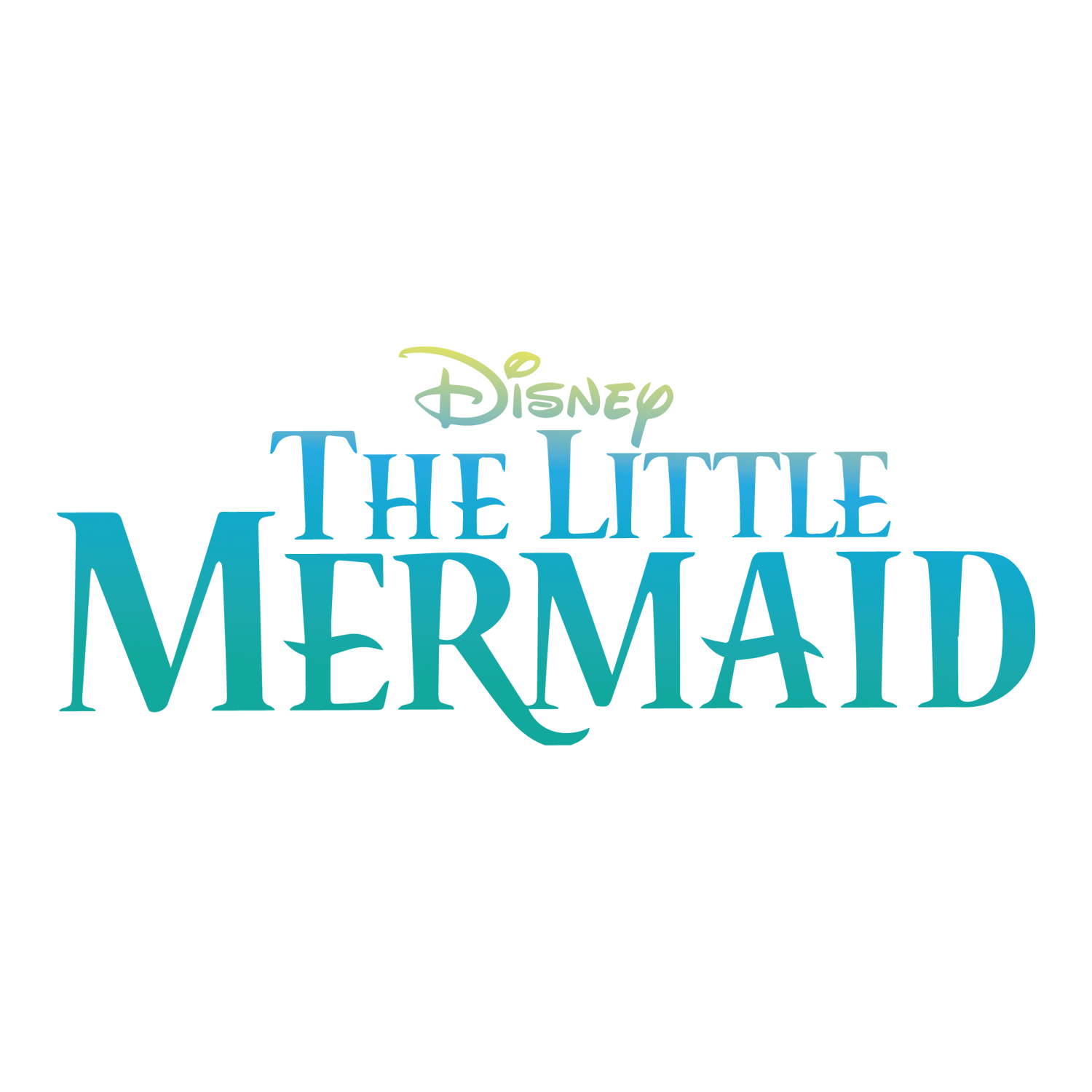 Join Ariel as she seeks to explore the world up above in this colorful and energetic stage adaptation of one of Hans Christian Andersen’s most beloved stories. This show contains all the characters and songs you love from the Disney animated version including “Under the Sea,” “Kiss the Girl,” and “Part of Your World.”