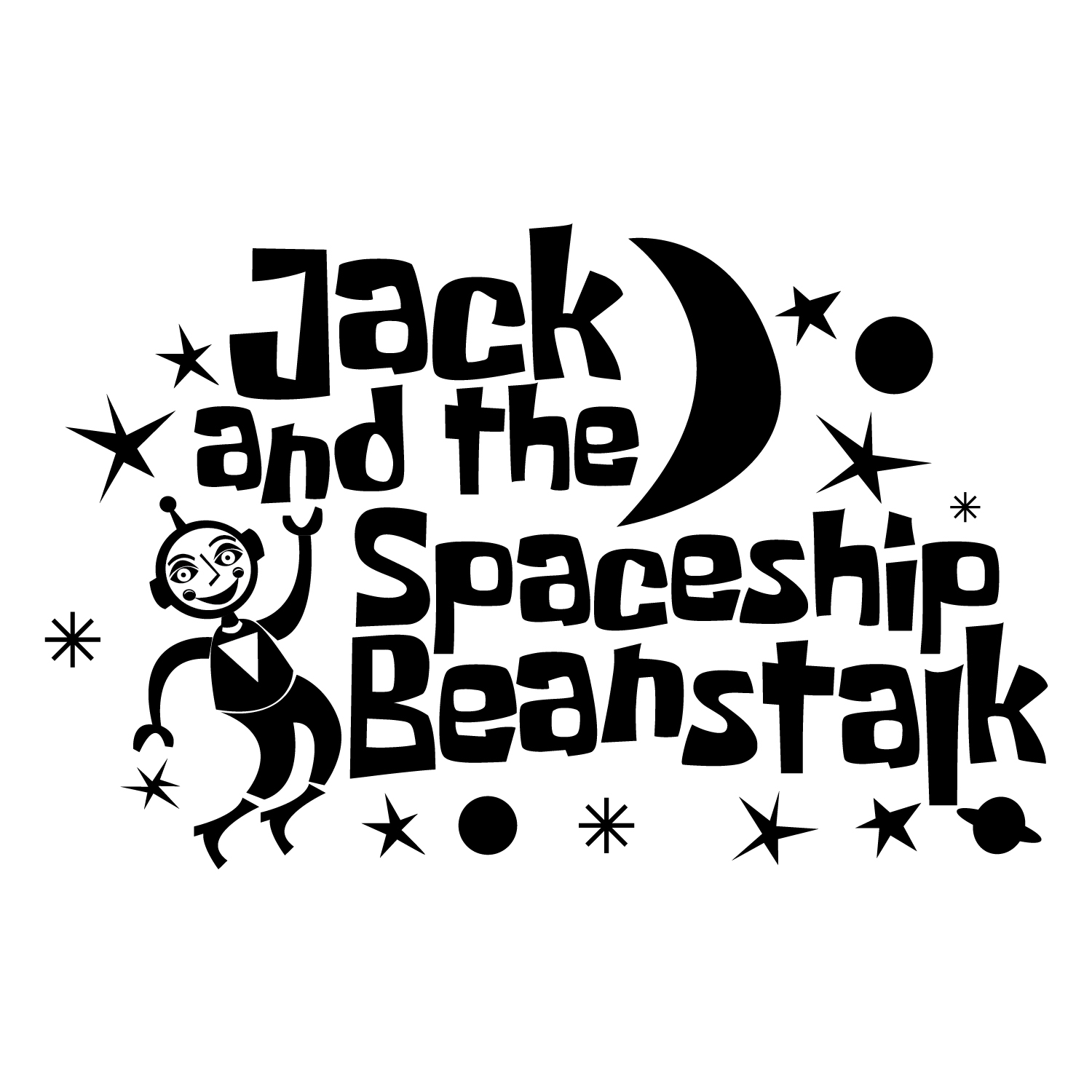 FEE, FIE, FOE, FING, I SMELL THE BLOOD OF A YOUNG EARTHLING!!

When Jack reluctantly exchanges his pet goat, Luna, for a bag of stardust, he has no idea the adventure that awaits.  Heartbroken after his mother throws the dust out of the window, Jack awakens the next morning to find a shiny space rocket, a new robot friend, and the start of an unforgettable journey. An enchanting fairy tale with dancing robots, shooting stars, giant aliens, and treasure beyond your wildest dreams.

All Green Bean Show Performances are on Saturdays at 3:00 pm.

There is no discounted pricing on Green Bean Shows.