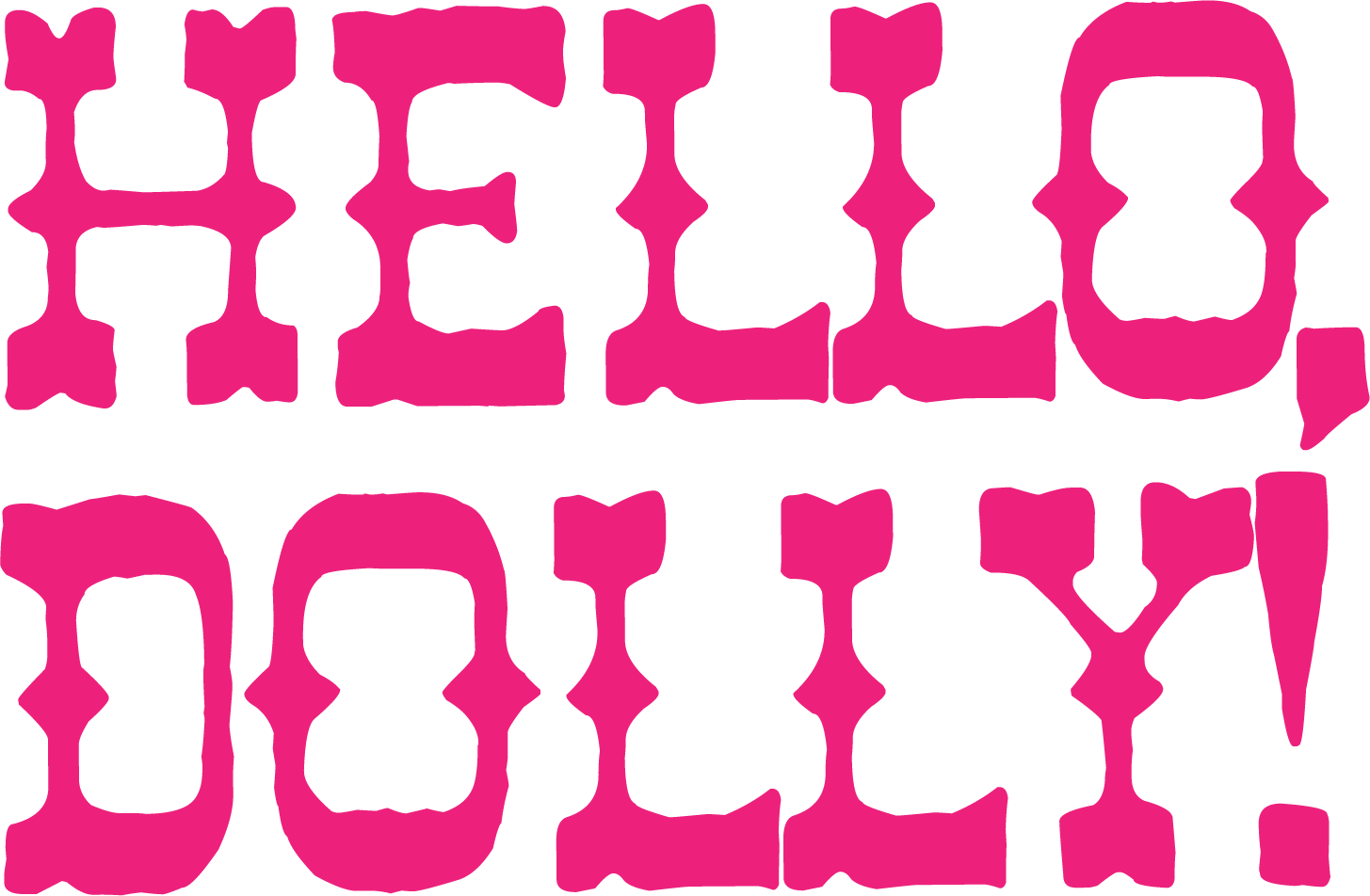 Bursting with humor, romance, and energetic dancing, Hello, Dolly! provides us with some of the greatest songs in musical theatre history. Join us for this musical adaptation of Thornton Wilder’s hit play The Matchmaker as we meet the romantic and comedic Dolly Gallagher-Levi, the turn-of-the-century matchmaker and “woman who arranges things,” who is certain to thrill and entertain audiences of every generation.