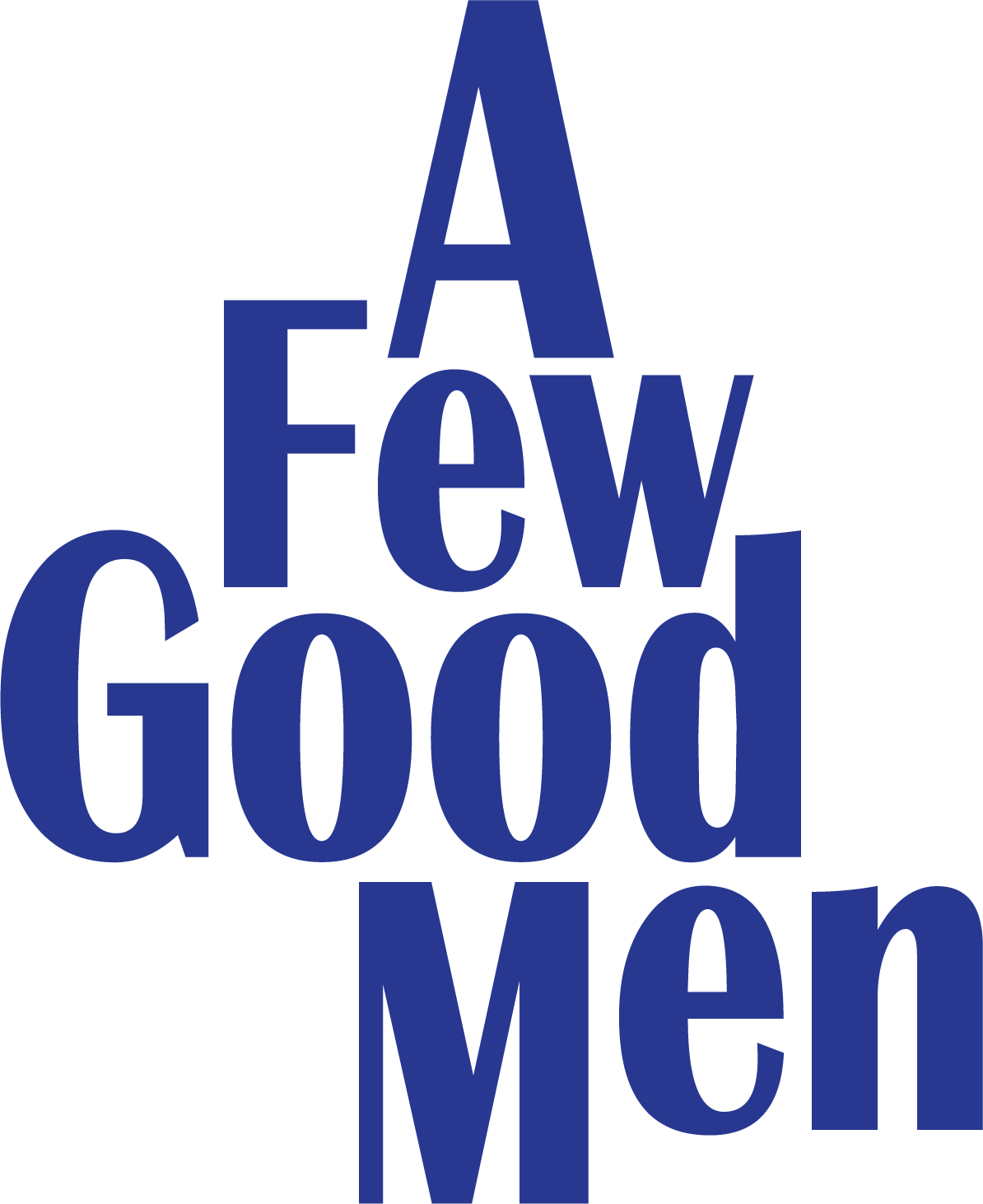 This memorable courtroom drama tells the riveting story of military lawyers at a court-martial who uncover a high-level conspiracy while defending their clients, two United States Marines accused of murder. The 1992 film of the same name was nominated for 4 Academy Awards including Best Picture, leaving us with one of the most unforgettable cinematic quotes, “You can’t handle the truth!”