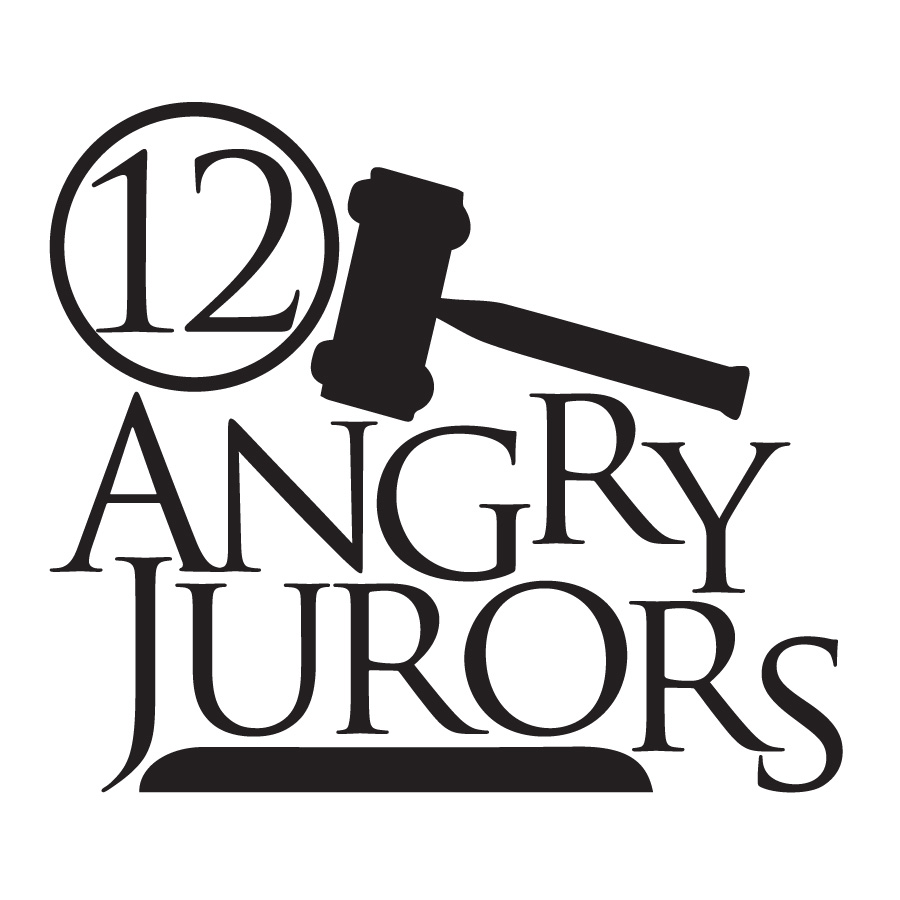 Based on the Emmy award-winning television movie by Reginald Rose

A 19-year-old man has just stood trial for the fatal stabbing of his father. It looks like an open-and-shut case—until one of the jurors begins opening the others’ eyes to the facts. Tempers get short, arguments grow heated, and the jurors become angry. Their final verdict and how they reach it add up to an intense, mature piece of dramatic theatre.

This show will be performed in The Old 1924 Courthouse in Downtown Newton.

This performance will be held at The Old 1924 Courthouse at 30 North College Ave in Downtown Newton. There is parking around the square as well as adjacent to the theatre.